The Djerassi Resident Artists Program is the largest fee-free provider of artist residencies in the western United States. It is considered among the best in the world. Located an hour south of San Francisco and 45 minutes west of Palo Alto and Silicon Valley, Djerassi’s 583-acre ranch rises to the crest of the Santa Cruz Mountains, with views west to the Pacific.

Originally home to the Salson tribe of the Ohlone Indians, the land was home to logging operations and working cattle ranches well into the 20th century. In the early 1960s, the property was purchased by Dr. Carl Djerassi, Stanford Professor of Chemistry, playwright, and passionate patron of the arts and often referred to as “the father of the pill.” 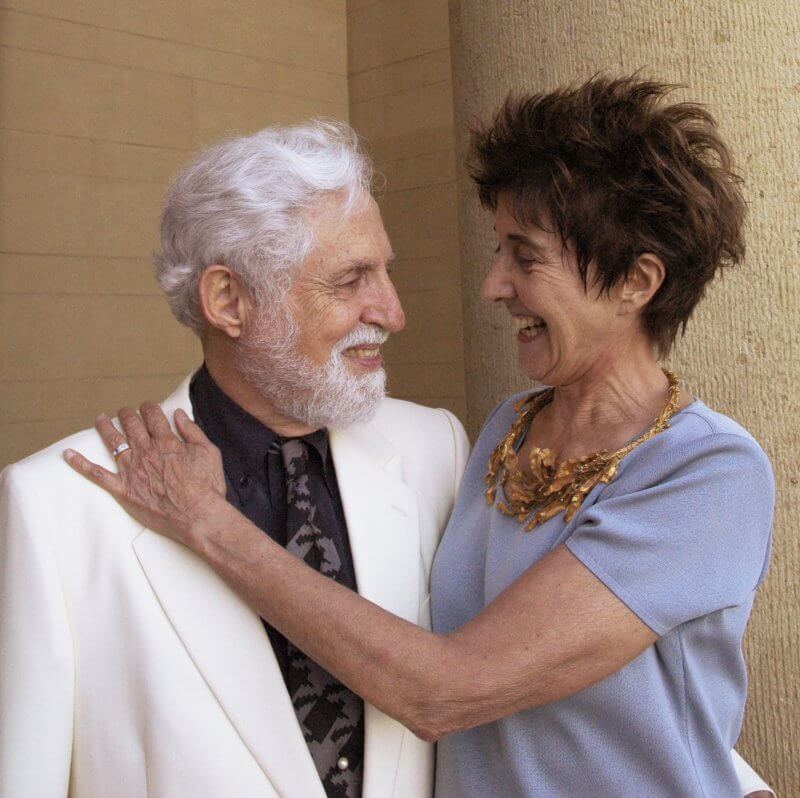 As a research scientist for Syntex Corporation in the 1940s, Carl Djerassi shared in the discovery of how to manufacture artificial progesterone from Mexican yams—this was the building block for the development of a human oral contraceptive. Djerassi built a house on the land, as did his daughter, Pamela, and son, Dale. His intent was to continue to raise cattle. He settled on raising registered polled Shorthorn cattle, calling the operation SMIP Ranch (Sic Manebimus In Pace).

A personal tragedy intervened. In 1978, Pamela Djerassi, a poet and painter, died by suicide at the age of 28. Soon afterwards, Carl Djerassi visited Florence, Italy, with Stanford English Professor Diane Middlebrook (later his wife), and tried to come to terms with his daughter’s death. There they considered the patronage that the Medici family had given to artists in Renaissance Italy and decided that extending similar support to contemporary women artists would be a meaningful way to honor Pamela’s life and work. 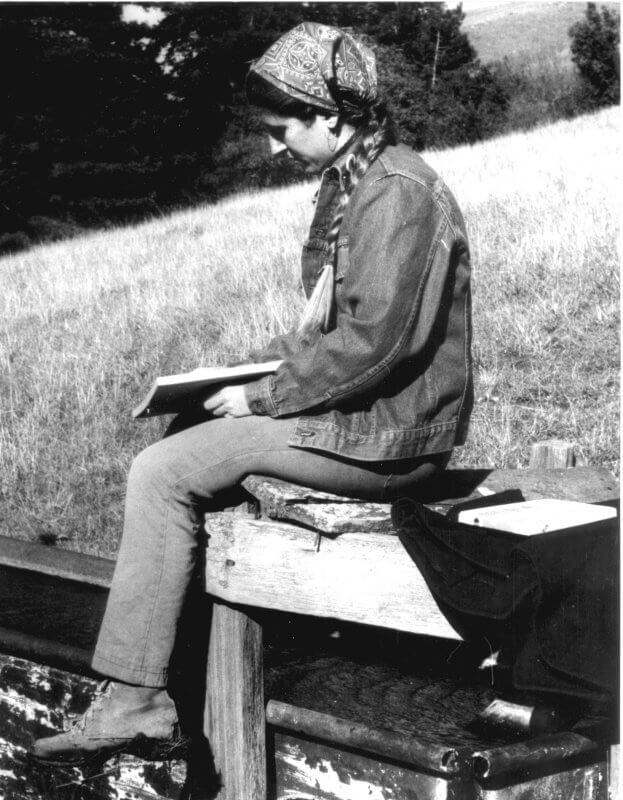 The first artist, Tamara Rikman, from Jerusalem, began a year-long residency in 1979; four other women artists followed her. In 1983, under the auspices of the Djerassi Foundation, the Program expanded to offer residencies to larger groups of co-ed artists. The organization hired its first executive director—a well-known regional painter, Leah Hyams. The ranch buildings were turned to new uses. The ranch manager’s house and the barn became artists’ living and studio facilities. Four individual artist cottages—known as The Middlebrook Studios, and named for Diane Middlebrook, who died in 2007—were added in 2012. The organization currently hosts groups of 11-12 artists for month-long residencies from March-November. Dale Djerassi serves on the Board as one of the original founding Trustees. 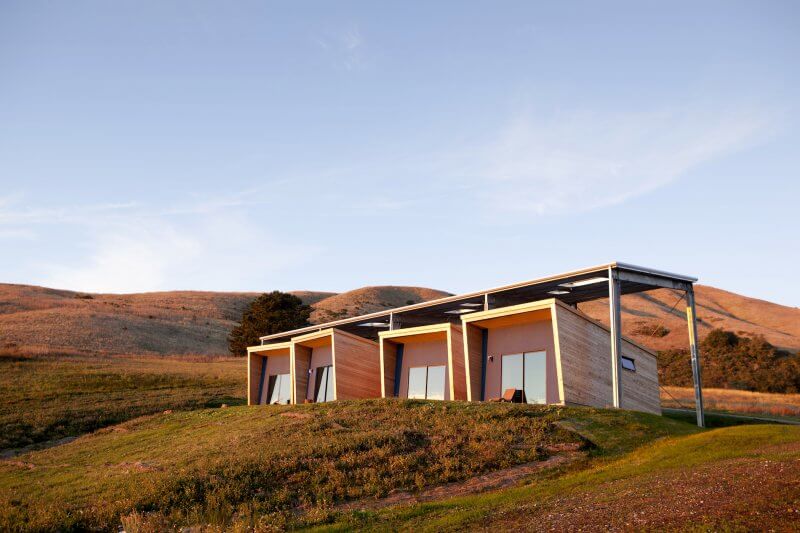 1999 was a momentous year as the organization became an independent non-profit and Carl donated the land and buildings, along with Pamela’s house to the newly formed organization. Along with nourishing artists through the gift of space and time, the Program also became leader in environmental stewardship by creating a conservation easement with Peninsula Open Space Trust (POST). The Program established strict development limits on its property, guaranteeing that its landscape of rolling hills, streams, oaks and coast redwoods would be protected in perpetuity. A program of guided hikes, scheduled from spring into autumn, lets the public experience both the extraordinary landscape and the thought-provoking outdoor art, created by Djerassi residents, the setting has inspired. Guests are also welcome at the ranch for an annual summer Open House/Open Studios and October’s Artful Harvest benefit dinner and auction.

Carl Djerassi died, at age 91, in 2015. While the Djerassi Resident Artists Program would not exist without his generosity, and the generosity of the Djerassi family, it is today a separate, independent nonprofit organization, which solicits contributions from foundations and individuals to survive and thrive. For the artists who come here, Djerassi remains what it was at its beginning–a place whose wild beauty inspires creativity. As media artist Basil Twist put it, time at Djerassi is “A true gift. An exquisite moment to be with nature and one’s self, away from the world, to nourish and inspire and enflame the work we do in the world as artists.”